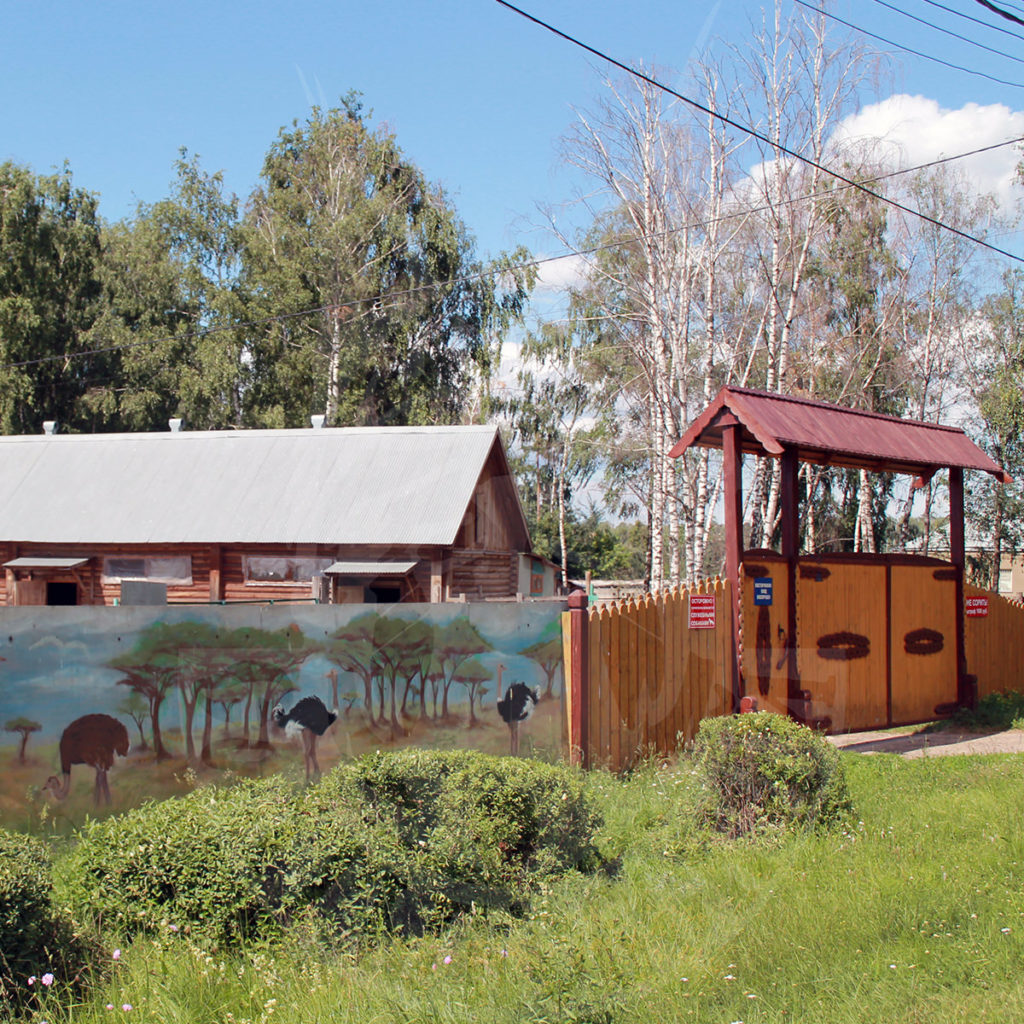 A VPN is an essential component of IT security, whether you’re just starting a business or are already up and running. Most business interactions and transactions happen online and VPN

Saltykovsky Zverosovkhoz – one of the oldest enterprises of the fur industry in Russia – celebrates its next birthday these days. Over the years, the farm has experienced many difficulties, but thanks to the efficient management and high professionalism of its employees, it has managed to maintain its status, and today Saltykovsky is a successful multi-industry farm, which can be proud of its success.

The 2nd Moscow Wilderness Farm, as the name of the Saltykovsky breeding farm used to be, became the ancestor of nutrition breeding in our country, and here for the first time they mastered the breeding of foxes and the farm became a “fox giant”. After the end of the war the fox and sable farms appeared in the St. John’s wort, and selection work was successfully carried out. The success in breeding of breeding animals was promoted by close relations with collectives of breeders from other countries. Animals, which appeared due to painstaking breeding and zootechnical work, repeatedly became winners at industry exhibitions, and breeding young animals were sold to animal farms in many Russian cities and foreign countries.

Having survived the years of planned economy, perestroika, economic crises, the farm continues to work successfully, improving the technology of fur-bearing animals and paying great attention to the conditions of keeping animals. The number of animals in the farm is constantly increasing – thanks to vitamin nutrition, regular veterinary activities and specially equipped marches, females regularly bring healthy offspring. Nowadays the farm grows mink, foxes, raccoons, lynx, as well as the pride of the Russian fur-breeding – a rare sable. Since 2018, Saga Furs, one of the world’s largest fur auctions, has been selling this elite fur of the farm every year. At the auction in the Finnish city of Helsinki the sable fur of the exclusive breed “Saltykovskaya 1”, which is highly appreciated for its unique natural color and excellent quality of raw materials, is exhibited.

Besides the basic direction of the activity, the fur farm successfully is engaged in educational work, participating in educational and charitable projects. On the territory of the farm there is a mini-zoo, where dozens of wild and domesticated animals are kept in spacious aviaries and on free walking. Thousands of Muscovites and residents of the Moscow region visited the zoo, highly appreciating the level of service and the content of the excursion program. Visiting a private zoo is an excellent leisure time outdoors, and an opportunity to learn more about many representatives of the fauna.

Having preserved the experience of breeders of the old school, the fur farm actively introduces new technologies of fur fur fur farming and looks into the future with optimism. We wish all farm workers new successes and victories, and prosperity and prosperity to the farm!

This year the Saltykovsky breeding farm celebrates its 88th anniversary. Follow our news and actions on our official pages in social networks. 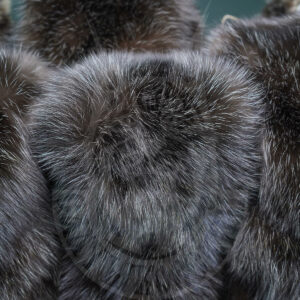 Another international fur auction Saga Fours will take place! Saltykovsky fur farm is among the participants 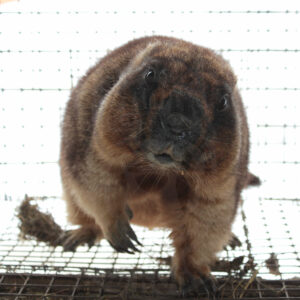 Have you wanted to buy a groundhog for a long time? Hurry up and do it before the cold weather, before the animals go into hibernation